Robert is an experienced network and systems engineer with over 15 years in the industry. Starting as a system administrator for mixed Linux, Windows and Mac server and host environments, he then became a Network Operations Manager responsible for managing both L1 and L2 teams and overseeing a complex Unix/windows based network. Robert was the IT Director for a non-profit where he found his passion for network architecture and the human element that factor into systems and network decisions.  Additionally, Robert is actively involved with Interop where his nickname "Cyberdog" was adopted. He is an IT Consultant working on many projects around the world in the fields of Pharmaceutical and Healthcare. Currently, he is involved with Cloud, IT Infrastructure, Wireless, Security & Stability Audits, Windows Domains, OSX Server, and DR. In his spare time, Robert is a Web developer, a Judoka and an avid auto track enthusiast. 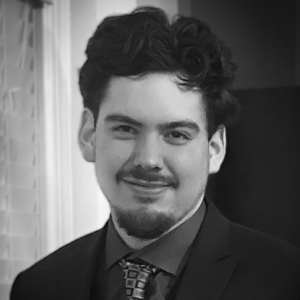